GLAMPING IN THE QUARANTINE STATION .


When the 2017 Point Nepean Master Plan was released and community input was requested, part of the plan included "glamping" at the Quarantine Station.    Your Association believed that as the development was very low impact and it would provide income that could be used to maintain the Quarantine Station we would support the proposed Master Plan.  Below are details of the application to Heritage Victoria.

The proposed development is for a new facilitated camping experience at the Point Nepean National  Park. It is proposed that the camping facilities will be developed in two stages. Both stages will require approval from Heritage Victoria.

The first stage entails the placement of light-weight, low-impact camping platforms in Burgess Park between dunes to Port Phillip Bay and the western end of the Central and Isolation Hospital Precinct. Simultaneously, Building 66 will be re-developed as an Amenities block with toilet and shower facilities and a kitchenette. The small structures situated between Building 65 and 66 are to be repurposed.  Building 65a, the former staff changing room, will become a reception area. Building 65b, the former servery, will be used as a luggage store. BBQ and picnic facilities will be installed in areas around Building 66 and changes to the existing parking areas will be undertaken 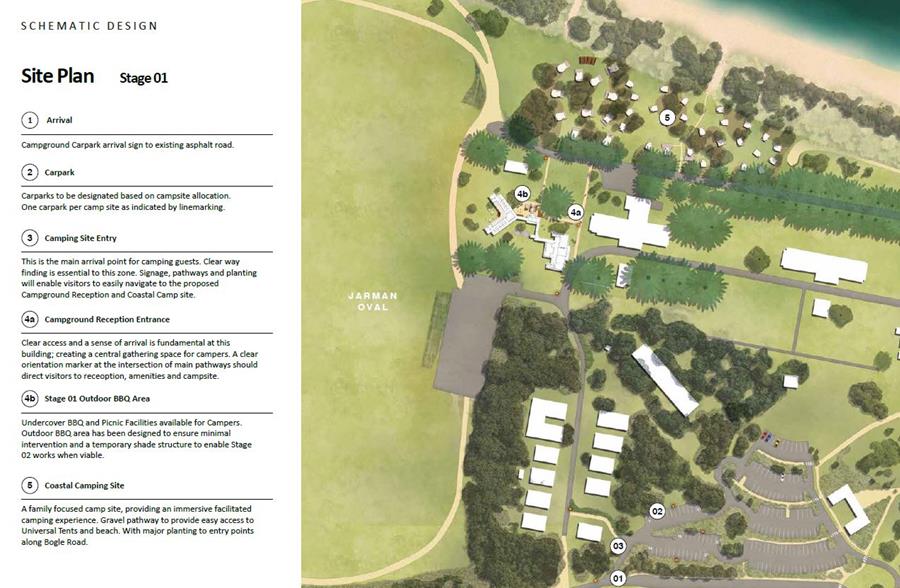 We strongly encourage you to become involved with the group in your area.

Engaging the Nepean Ward in supporting a sustainable community